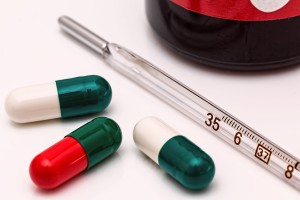 One of the greatest concerns amongst parents of young infants is whooping cough – typically only a 100-day coughing nuisance in teens and adults, but a potentially fatal illness in infants. Pertussis, also known as whooping cough, is a highly contagious respiratory disease caused by the bacteria, Bordetella Pertussis.

Known for uncontrollable, violent coughing fits, the reason for the name “whooping” is due to the sound an infected individual makes when taking deep breaths between coughs. Typically the coughing phase is preceded by a two-week period of runny nose and cold-like symptoms (and this is when the disease is most contagious -before the characteristic cough). And it is called the “100 day cough” for good reason. The coughing fits can last up to 10 weeks, even with treatment!

Pertussis can affect people of all ages, but can be very serious, even deadly, for babies less than a year old as they are very susceptible to developing a severe complication known as pulmonary hypertension, leading to hypoxia (low oxygen and turning blue) and eventual heart and lung failure. Hence, the growing concern of rising Pertussis rates in the US and the risk to our babies.

Pertussis is generally treated with antibiotics, such as azithromycin, which are used to control the symptoms and prevent infected people from spreading the disease. However, antibiotics are often not sufficient to prevent severe complications in infants!

The most effective prevention is from vaccination with DTaP (Diptheria-Tetanus-Acellular Pertussis) for babies and children and with Tdap for preteens, teens and adults. Tdap is particularly important in pregnant women to help protect infants as more than 50% of infected infants contract the disease from their mothers. Unfortunately the rates of Pertussis are rising, perhaps in part due to the weaker component of acellular Pertussis vaccine now used in today’s formulations. (Insert NY times article here as a link!)

Can someone with the vaccine get Pertussis?

Vaccinated children and adults can become infected with and spread Pertussis. However, the disease is typically less serious in vaccinated individuals.
Known facts, according to the CDC

Why so many cases amongst teens?

Click here for more on the topic of pertussis in teenagers 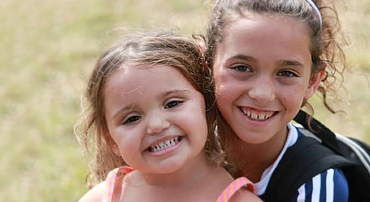 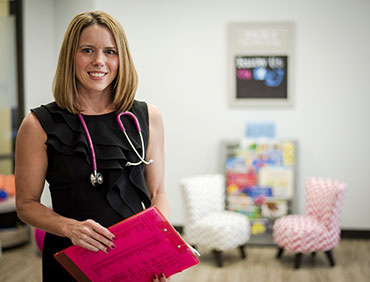 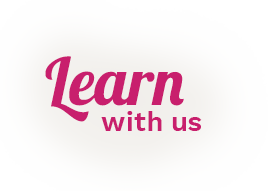